In 2020 East Belfast Community Development Agency will have been in existence for 50 years.  The organisation has experienced many changes in those 50 years. 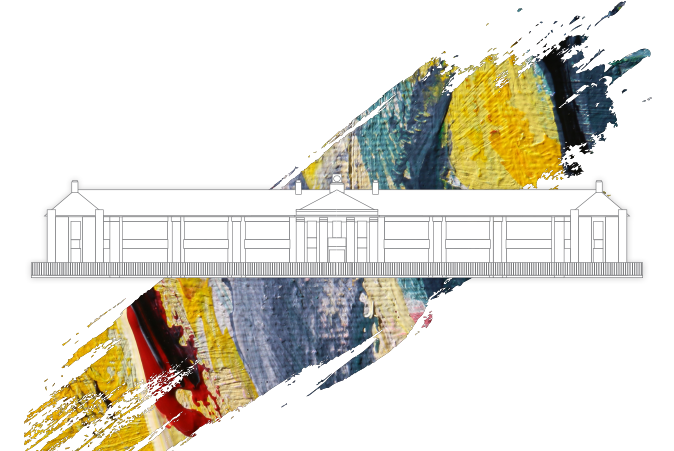 Started in 1970 by a small group of volunteers from the Women’s Royal Voluntary Service (WRVS) and the Boys Brigade and then entitled East Belfast Youth Council, its purpose was to create an alternative opportunity for young people in an attempt to prevent them getting caught up with the “troubles.” 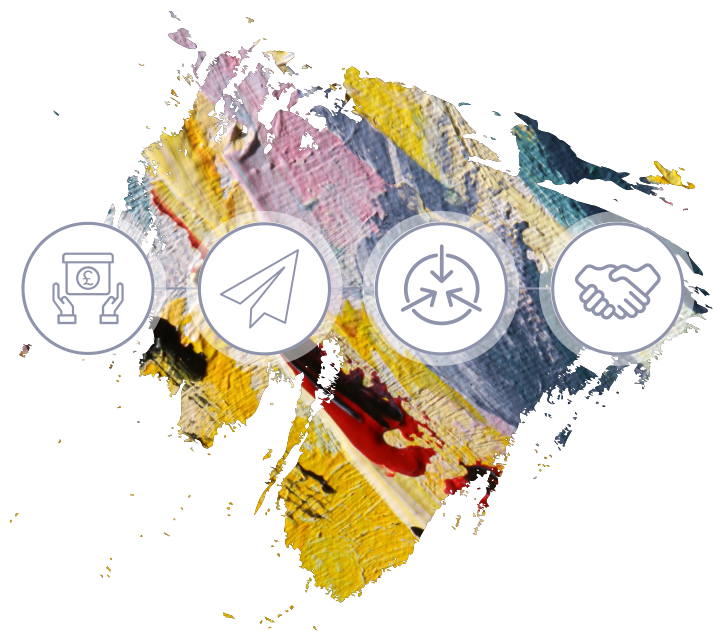 EBCDA is operating in an environment than can be characterised by change, and uncertainty.  While such change brings concerns and anxiety, over the past number of years this change and uncertainty has not been unusual within the sector.  Though there are number of things which are different, these are:

Next >> Mission / theory of change